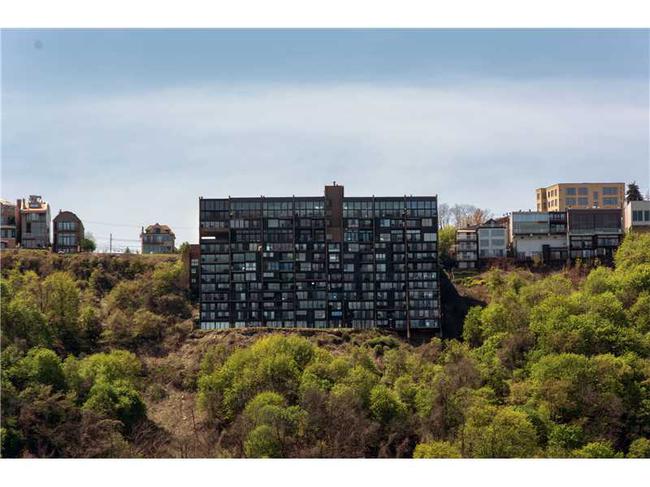 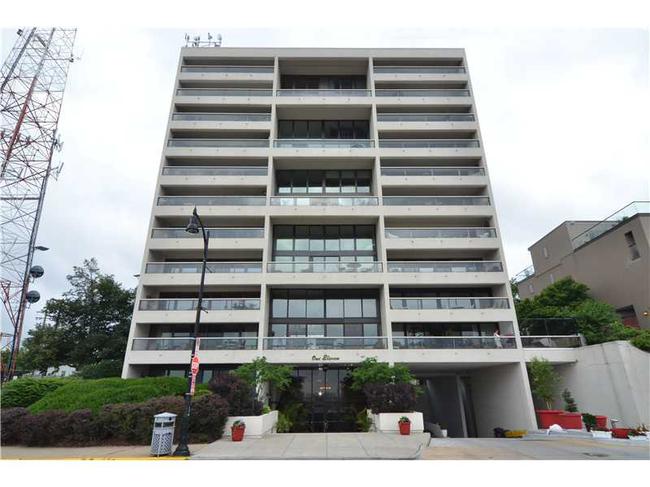 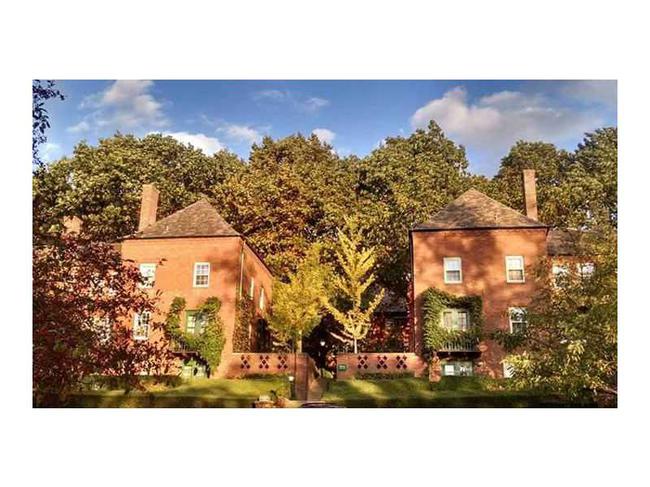 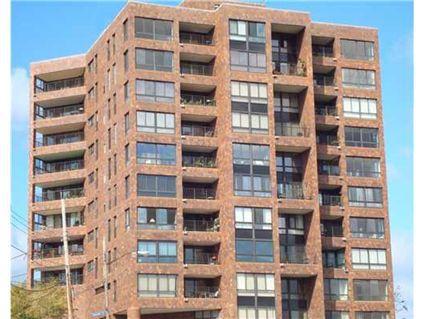 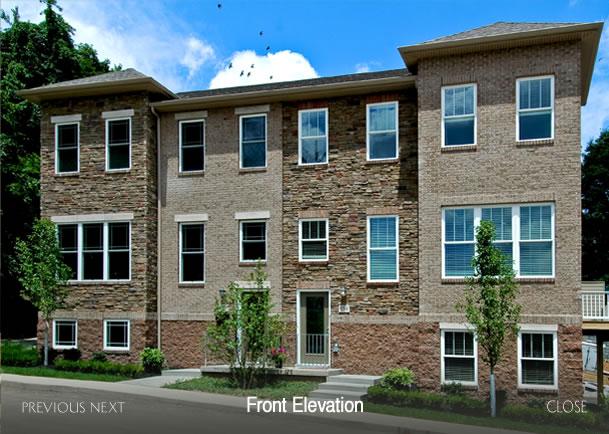 People come to Mt. Washington to stand on one of the four observation decks on Grandview Avenue and take in the breathtaking panoramic views of the city. USA Today named it one of the 10 most beautiful views in America. But Mt. Washington is much more than a scenic view. This is a diverse neighborhood of contrasts where more than 8000 people live. Million dollar mansions and condominiums are within blocks of beautifully restored single family homes from the early 1900s and the red brick homes of the 1950s. In recent years Mt. Washington’s greatest jewel has become its green spaces. The 280 acre Emerald View Park encircles the hilltop providing recreational space, miles of footpaths and trails, and impressive urban views. Mt. Washington, a neighborhood where a grand view awaits you.

More than a dozen funiculars, or inclines, once carried immigrant workers and freight between the coal mines and neighborhoods of Mt. Washington (originally known as “Coal Hill”) and the city of Pittsburgh railyard along the river. Two of the oldest continually running inclines still survive, the Monoangahela and Duquesne. Today, the restored Mon Incline, built in 1870, carries residents and tourists between Mt. Washington and the popular shopping complex Station Square. At the other end of Mt. Washington, the beautiful Duquesne Incline still retains its original 1877 wooden cable cars. A must-see for visitors, the Duquesne station is also a working museum featuring photographs of Pittsburgh history, a gift shop, and outdoor observation deck.

Founded in 1932 Chatham Village was designed as a housing experiment for blue-collar workers to prove that communities could be both affordable and beautiful. The design embraced the best of urban and suburban living as described in the principles of the Garden City Movement, a planned, self-contained community surrounded by expansive green space. It has been internationally acclaimed as one of the best preserved models of community design by city planners, architects, and landscape architects. The American Planning Asscociation placed it on their list of 10 Greatest Neighborhoods in America for design, function, sustainability, and community involvement. A National Historic Landmark, Chatham Village is still a cohesive, economical, and green community and one of Pittsburgh’s urban treasures. 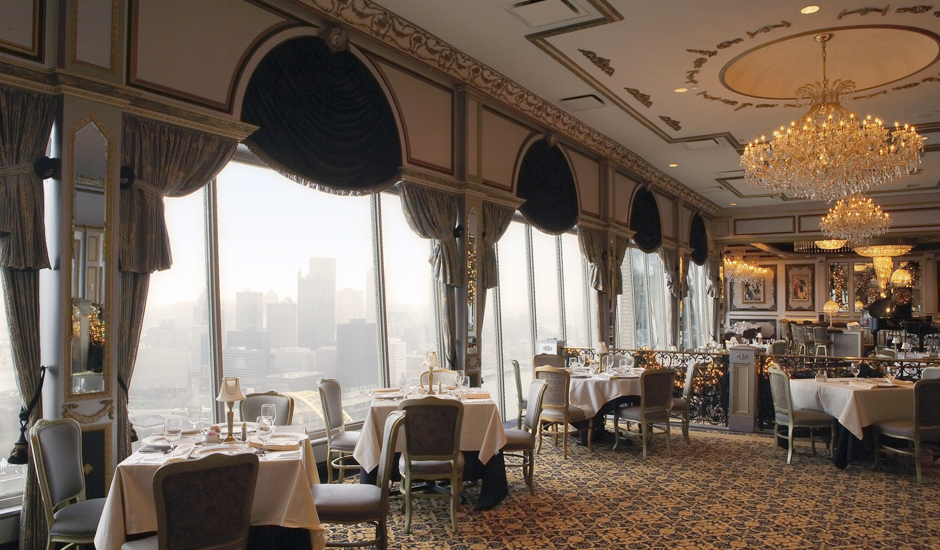 With beautiful, sweeping views of Downtown, LeMont restaurant on Grandview Avenue is a Pittsburgh landmark and a favorite for its romantic atmosphere. It is the height of fine dining.

If you want a sweet treat while you take in the view of the city head over to Grandview Bakery and Sweet Shop on Shiloh Street. You’ll find a wide assortment of cupcakes, cookies, brownies, doughnuts, muffins, pastries, cakes and chocolates. And they make a luscious Burnt Almond Torte, one of Pittsburgh’s most popular cakes. They even make it in a cupcake. Get one, or two….you won’t regret it.

Encircling the neighborhood of Mt. Washington is Emerald View Park. Comprised of 10 miles of trails it offers amazing views of the city through the trees. Drawing more than 1 million visitors annually it's as close as you can get to a wilderness experience in the heart of a city.