Condos in South Side Pittsburgh 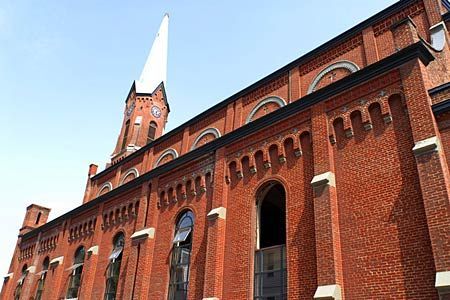 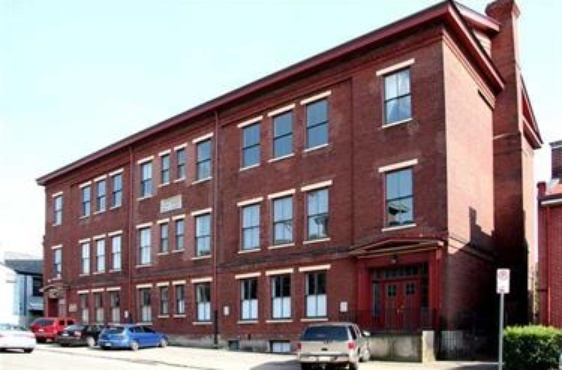 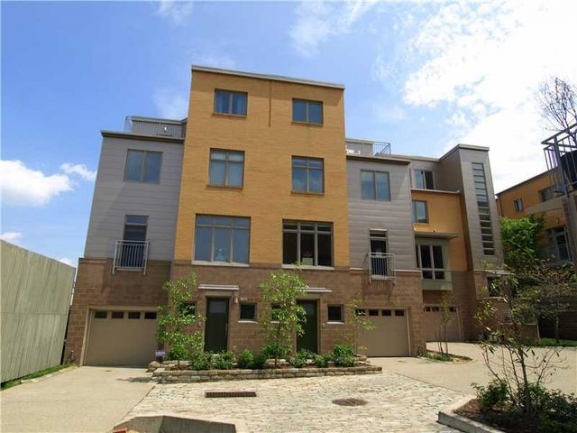 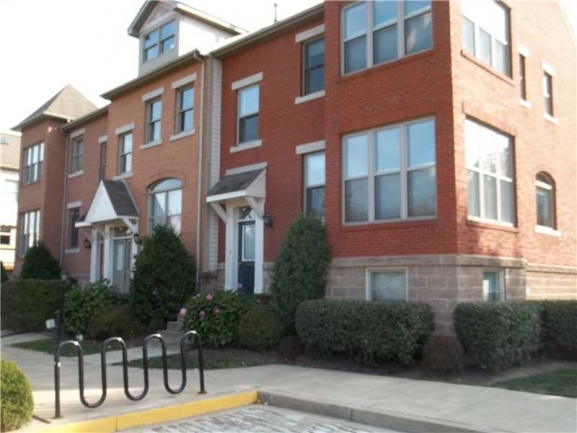 The South Side, or “SahSide” in Pittsburghese, is located along the Monongahela River across from Downtown Pittsburgh. Historically, the neighborhood was home to steel mills that once lined the Monongahela River. Today the mills are gone and shops, restaurants and bars have taken their place. The central business district is East Carson Street, a National Historic District, featuring 15 blocks of Victorian architecture. The South Side is divided into two neighborhoods, South Side Flats and South Side Slopes. In recent years, numerous condominiums and townhouses have sprung up to meet the demands of the young professionals who now call The Flats home. The Slopes are situated uphill along narrow, winding streets where the views of the city of Pittsburgh are stunning.

East Carson Street is Pittsburgh’s Bourbon Street, where just about every kind of watering hole can be found from block to block. Whether you’re throwing back a pint at Piper’s Pub or sipping a cocktail at Acacia, this street has it covered. And there’s no shortage of restaurants, cafés, and coffee shops. East Carson Street is one of the most popular places for bar hopping and catching live music on the weekend.

Station Square is one of Pittsburgh’s most popular attractions, by both visitors and residents alike. Built at the location of a former Pittsburgh and Lake Erie Railroad station, the freight house building and the concourse have been converted into a restaurant and shopping complex. Whether it’s formal dining at the Grand Concourse, burgers at Hard Rock Café, or a river cruise on the Gateway Clipper, Station Square has something for everyone.

Embracing Pittsburgh’s riverfront property, Riverfront Park runs along the Monongahela River at the SouthSide Works entertainment complex. There are riverfront trails, a river landing and boat dock, a piazza, and concert stage. It is an exciting outdoor public space for recreation, relaxation, and special events.

Plan a date on the South Side and experience the magic of the stage at City Theatre. Unlike any other theatre in town, City Theatre specializes in productions of new plays and commissioned new works by playwrights on the national scene. It’s fresh, bold, and provocative.

On the site of the beautifully preserved former P&LE Railroad station, Grand Concourse is one of Pittsburgh’s most unique dining experiences. The restaurant retains the original look of the train station with accents of brass, marble and mahogany all under the splendor of a majestic stained glass cathedral roof. It’s an award winning seafood restaurant and hosts the best Sunday brunch in the “burgh.